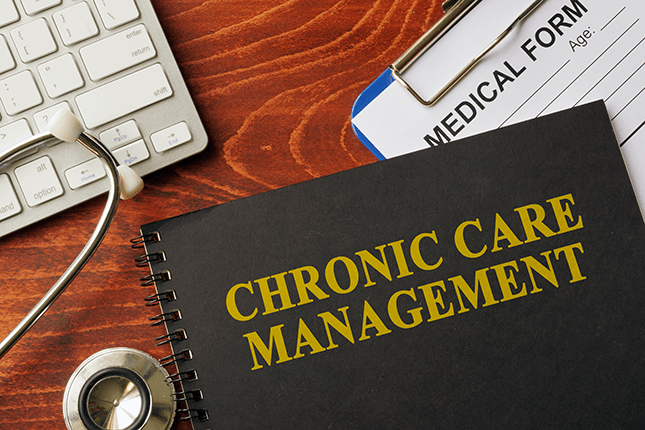 It is important for program administrators, healthcare providers, and personal caregivers to take vested interest in proactive care towards Medicare and Medicaid members with chronic diseases. Keeping members healthy is beneficial for the entire care team, preventing health complications for members can reduce costly hospital visits for both the member and the program’s payors and providers. 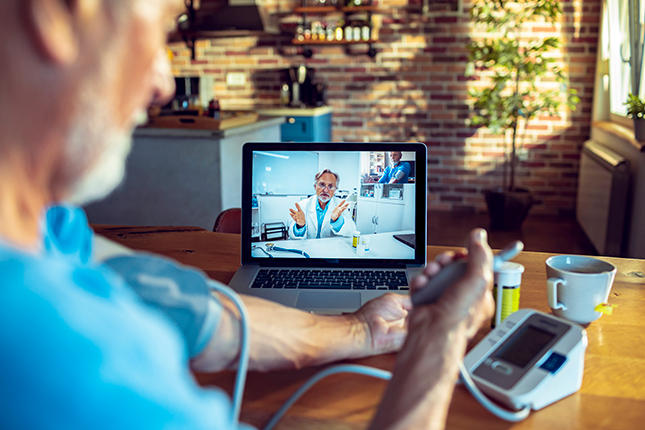 At the beginning of a new year, Medicaid and Medicare payers and accountable care organizations (ACOs) strategize about how to get members to schedule and attend their preventive care appointments and annual health screenings. Due to employment commitments, lack of transportation, fear of contracting COVID-19, and even lack of education on the importance of annual screenings, many members need to be incentivized to schedule and attend annual screenings and preventive care check-ups. 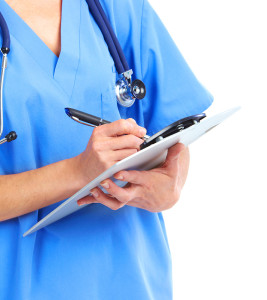 Medicare Changes On The Horizon

Recently the Obama administration announced a goal of accelerating changes to Medicare so that within four years half of the program’s traditional spending will go to doctors, hospitals, and other providers, stressing quality and frugality.  This plan is intended to replace Medicare’s traditional fee-for-service medicine.  Currently in the fee-for-service structure, doctors and hospitals are paid for each service without regard to how the patient fares. Last year about $72 billion (20%) of traditional Medicare spending went to alternate payment models such as Accountable Care Organizations (ACO), where doctors banded together to care for patients along with the promise of getting a portion of any savings they bring to Medicare.  Across the U.S. there are now 424 ACOs and 105 hospitals or health care groups that accept bundled payments. In return, Medicare gives them a fixed sum for each patient which covers initial treatment and follow-up care. The administration is targeting for about $113 billion (30%) of Medicare’s traditional spending to go to these ACO type of endeavors by 2016 and about $215 billion (50%) by the end of 2018.  They also want to spend on quality components. such as bonuses and penalties on top of traditional fee-for-service payments, so that by the end of 2018, 90% of Medicare spending has some sort of link to quality. "For the first time we're actually going to set clear goals and establish a clear timeline for moving from volume to value in the Medicare system," said Health and Human Services Secretary Sylvia Burwell,  "So today what we want to do is measure our progress and we want to hold ourselves in the federal government accountable."
Read more on the Obama Administration’s plan for Medicare here!