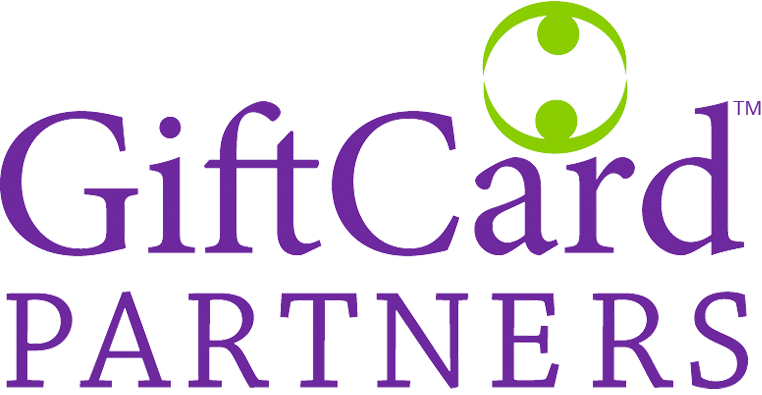 Posted, by Jennifer DiPietro
Find me on:
LinkedIn Twitter 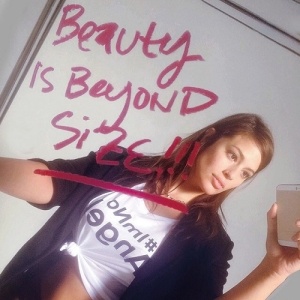 There has been a recent movement in the fashion industry to embrace diverse body types, especially when it comes to ad campaigns. Recently, Lane Bryant released the #ImNoAngel campaign, in what many say is in response to a Victoria’s Secret ad campaign that featured one very specific body type. The #ImNoAngel campaign invites the world to celebrate women of all shapes and sizes by redefining society's traditional notion of sexy with a powerful core message: ALL women are sexy.

Lane Bryant’s Cacique line of intimate clothing has been front and center of this campaign and they have been introducing a new model each week. The women you meet go beyond just standards of beauty, defining themselves as role models, activists, humanitarians, and so much more. Even though Lane Bryant has exclusively featured plus-sized clothes since its inception, the general public is particularly primed to take this message to heart. Lane Bryant CEO and President Linda Heasley said in a statement, “Our ‘#ImNoAngel’ campaign is designed to empower ALL women to love every part of herself. Lane Bryant firmly believes that she is sexy and we want to encourage her to confidently show it, in her own way.”