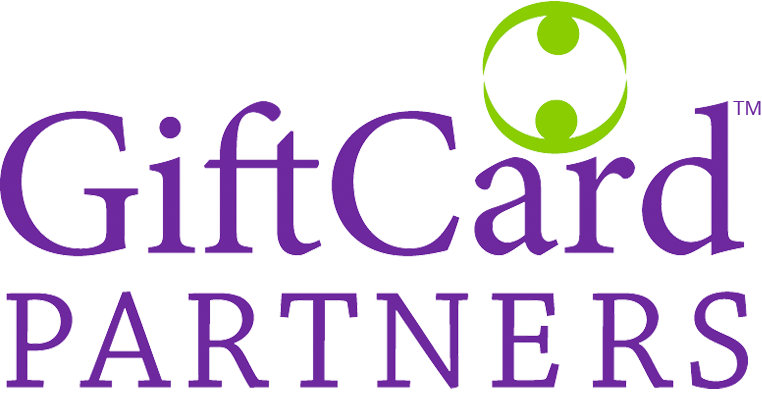 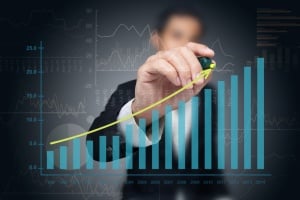 2015 gift cards sales are just the beginning as gift card sales are predicted to reach $160 billion by 2018. E-gifting had the largest increase, rising to 26% in 2015, representing $7.1 billion in volume. E-gifting is also expected to support the overall payment industry growth. Long-term prospects for e-gifting remain promising as more payment services become mainstream and plastic cards make the switch to digital.

"Consumers continue to enjoy the convenience of giving and receiving gift cards in all forms," said CEB Principal Executive Advisor Brian Riley.  "Both retailers and financial institutions have prioritized gift cards as a central to their strategies for gaining share of customers' (increasingly digital) wallets."

The amount of breakage (spillage), also known as unused gift card volume, continued to significantly decline, resulting in less than 1% of total volume. Regulatory action (Credit CARD act) has tightened rules on retailers, making it more difficult for stores to cancel unused cards or charge inactivity fees. This helps to prevent retailers from quickly cashing in on breakage. Customers have also caught on and appear to be finding more ways to avoid breakage. Even if there is only a small amount left on a gift card the consumers are finding a way to use them. But there is still a positive for retailers, as this usually means more lift (the amount that the customer spends over the value of the gift card)! Other key findings:

Read the full press release from CEB Global, here. With continued growth, the 2018 prediction of $160 billion could very well be surpassed with ease.  What are you expecting from the gift card payments industry in 2016?

GiftCard Partners is a full-service gift card agency that offers a simple and secure way for companies to purchase gift cards for their reward and incentive program.