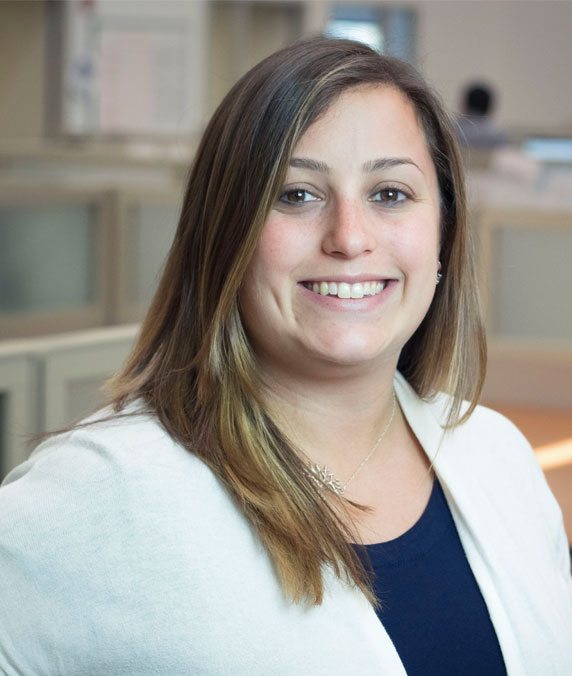 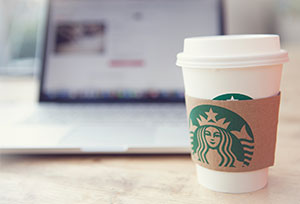 In an effort to gain market share, Lyft and Starbucks have formed an interesting partnership involving gift cards and loyalty promotions. The promotion combines digital rewards with traditional gifting and gift cards. Here’s how it’s working...

What is it? Lyft and Starbucks are using a series of cross pollination promotions, offering both traditional gift cards and loyalty perks at one service retailer when the other is used. I was targeted for a promotion that offers me 5 bonus Starbucks reward stars for every Lyft I take during the morning commute.

Why is this happening? This promotion boosts market share for Lyft, getting in front of more passengers who may be using Uber, their biggest and faster growing competitor. If customers have never taken Lyft before, they get to reap the benefits of getting endorsed by a major, trusted brand, Starbucks, who already has a loyal following. If people have used Lyft previously, the promotion may drive them to be more loyal in their use of Lyft vs. Uber. Loyalty breeds loyalty and Lyft is looking to capitalize.

How long is this going on for? The length of the promotion might be the most interesting part. This promotion began in mid-August and is extending through mid-November. The length of the promotion doesn’t mean it will flash in front of consumers eyes and be gone. It will have time for early adopters to rack up some serious loyalty points and perks from both Lyft and Starbucks, and, for slower adopters, let others try it out first and jump on the bandwagon later.

Why traditional gift cards in a digital age? According to Oliver Hsiang, Lyft’s VP of Partnerships, research prior to rolling this campaign out showed that people still really want traditional gift cards. Something to put in their wallet (or digital wallet). It’s not all about loyalty reward programs, sometimes people want to gift to others, or store credit for themselves in the form of a prepaid gift card. Using a technology that is familiar to consumers allowed Lyft to focus on outreach and not be concerned with whether consumers were comfortable using certain technology.

Learn more about the Lyft and Starbucks collaboration here.